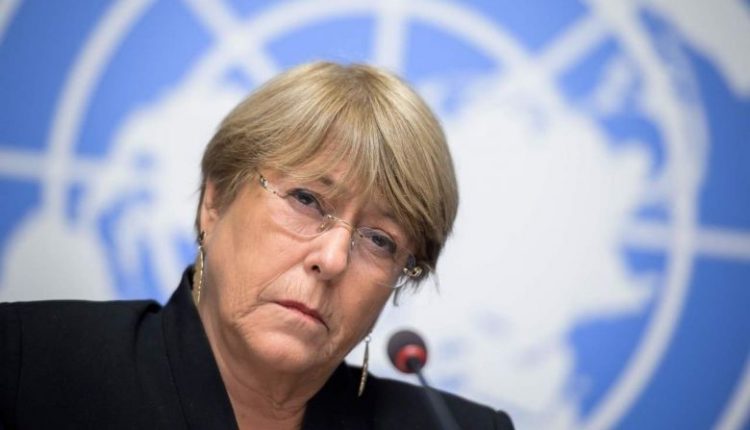 China says it is open to a visit by the head of the UN Human Rights Council, Michelle Bachelet, to Xinjiang’s controversial province, but that she should not prepare her opinion in advance.

Xinjiang is home to the Uyghurs, an ethnic minority in China. The Chinese government oppresses them; at least 1 million Uyghurs are in a prison camp.

Bachelet said Friday that reports of the staff camps, assault, slave labour and rape in Xinjiang have made it necessary to see the situation for yourself. China says it regrets that Bachelet made these statements.

“All people in Xinjiang and Tibet enjoy all kinds of freedoms, including freedom of religion,” said Chinese UN envoy Jiang Duan.

“The door to Xinjiang is always open,” said Jiang. “But for a visit that is about cooperation and not for an alleged investigation based on a ‘guilty before proven guilty’ statement.”

Belgium is Still Vaccinating the Elderly With AstraZeneca