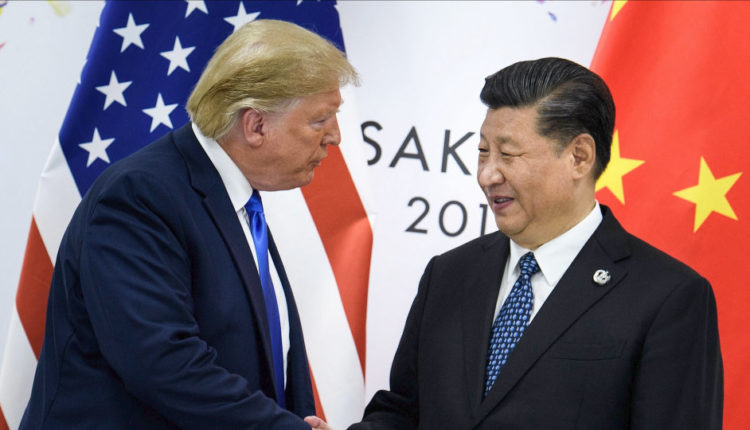 The signing of the Phase 1 trade agreement by China and the United States later this week does not end the trade war between the economic superpowers.

Deputy President Myron Brilliant of the American Chamber of Commerce warns about this.

According to Brilliant, who explained in Beijing, it applies to both camps that there will have been a sigh of relief. But he immediately added that it is essential that both countries demonstrate the need to make progress in the phase 2 negotiations.

He pointed out, among other things, that there are no structural solutions for specific “core issues” yet.

Brilliant cited the Chinese subsidies for state-owned companies and industrial policy as an example of an uneven playing field. Also, the US maintained $ 370 billion in taxes on Chinese goods.

Sceptics wonder if the phase 1 deal will last. They then point to the large number of agricultural products that China should import from the US as part of the agreement.