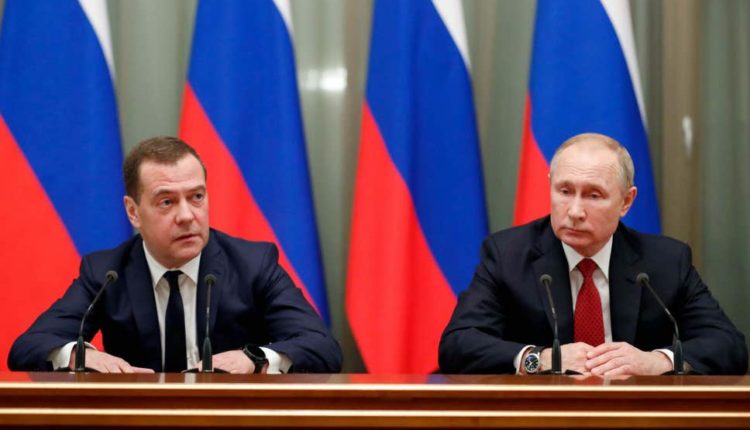 In Russia, Prime Minister Dmitry Medvedev has announced the resignation of his government. He did so shortly after President Vladimir Putin announced far-reaching reforms of power structures.

Meanwhile, Mikhail Misjoestin, the head of the tax authorities, has been appointed as new prime minister.

A lot is going on in Russia. This morning, President Putin announced in his “State of the Union” a reform of the constitution that would, among other things, limit the power of his successor to shift more influence to the government and parliament.

Shortly after that, Prime Minister Dmitry Medvedev announced the resignation of the entire government. According to Medvedev, this is necessary to facilitate President Putin’s reforms.

Medvedev will become Vice-President of the National Security Council and will not be pushed aside. Incidentally, there would be no new parliamentary elections.

It is therefore perhaps not a matter of noise in Moscow because Putin and Medvedev have long been a well-functioning tandem.

Putin is, however, aiming for a well-considered redeployment of power aimed at swift succession. His term of office runs until 2024, but neither Putin nor Medvedev will certainly leave power afterwards.

Impeachment Trump is An Attack on the US Constitution