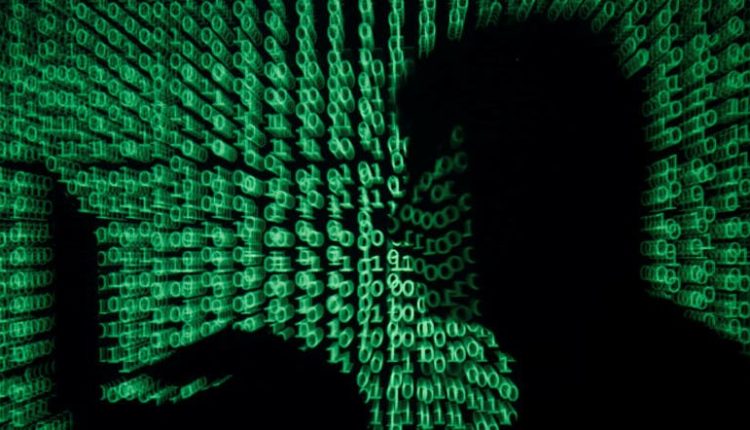 The US Department of Justice has indicted five Chinese and two Malaysian businessmen in a significant case involving more than 100 companies worldwide.

The attacks simplified the theft of important company information and customer data and source codes, the department said.

The two Malaysians have been arrested in their country, but China has been criticized for protecting cybercriminals who could be useful to the Beijing government.

Last month, the ministry caught sight of hundreds of internet accounts, servers and websites that the hackers used for the data obtained. The operation, long known to cybersecurity experts, was not run by the Chinese government, but one of the hackers has said the Chinese security services protected him.

“Some of these criminals believed that their association with the Chinese government gave them a license to hack and steal around the globe,” said prosecutor Michael Sherwin.

Software company Microsoft has found ways to stop the hackers and, according to the authorities, played an essential role in neutralizing them.