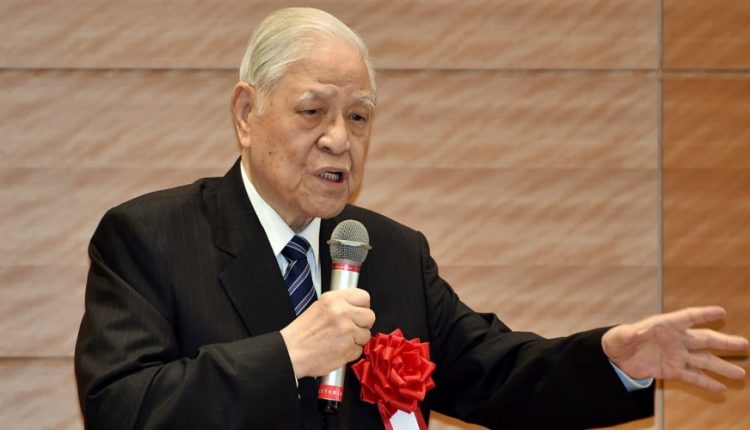 Former President Lee Teng-hui has died in Taiwan in the Far East. He was 97. In the 1990s, he transformed his country from a dictatorship to a democracy and was also Taiwan’s first “native” president.

Lee Teng-hui was 97 and died in a hospital in the capital, Taipei. Current President Tsai Ing-wen speaks of a “great loss to the country,” highlighting Lee’s dominant role in the democratization of Taiwan.

He was vice president under his son Chiang Ching-kuo, and when he passed away in 1988, Lee Teng-hui automatically became president of what is officially called the Republic of China; we know that as Taiwan.

That was – and still is – one of the most modern economies of the Far East, but had a very authoritarian regime.

Lee liberalized that within the regime, ended martial law that had been in force since 1949, allowed more parties and a free press, and was democratically elected president in 1996 as a reward.

He resigned in 2000 when Taiwan was a fully-fledged democracy. So the country had travelled the same route as South Korea.