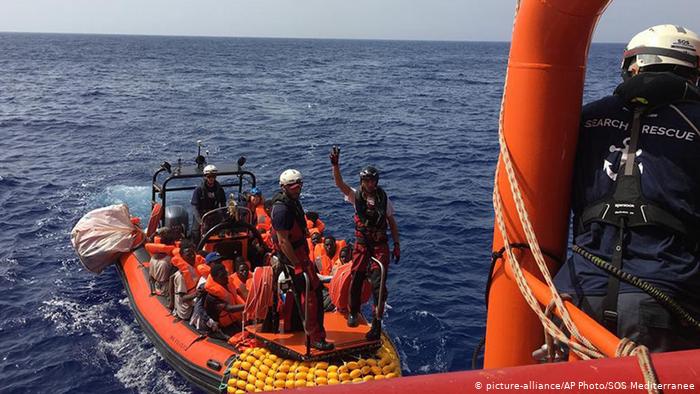 A tanker with about 190 migrants on board ran aground this morning on the Greek island of Kea during lousy weather. All crew members disembarked on their own.

The municipality received them at a hotel, reports the Greek Coast Guard.

There were three people smugglers on board, and the Greek news agency ANA-MPA reports based on information from the authorities.

The tanker was apparently on its way to Italy from the Turkish port city of Canakkale but hit a breakwater near the port of Kea in the early hours in strong winds and rough seas. The island is part of the Cyclades.

The thousands of migrants who migrate to the Greek islands from the nearby Turkish coast generally use inflatable dinghies for the crossing.

Kea, the island closest to the Greek capital Athens, is located far from the Turkish coast. It is rare for migrant smugglers to use cargo ships or tankers to transport migrants to Greece.