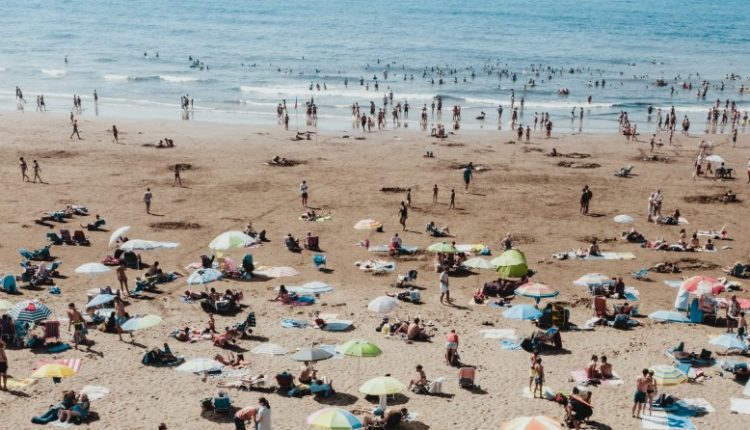 Holiday countries Spain and Italy seem to be recovering faster than expected from the corona crisis. In addition, southern European countries benefit from the easing of travel restrictions, which has boosted the critical tourism sector.

In addition, the extensive European economic support packages for the countries also help.

Economists polled by the Bloomberg news agency generally expect the countries to show the most substantial economic growth in 40 years this year. In Spain, growth is expected to be 6.2% this year. In Italy, growth of 5.6 percent is forecast.

That is 0.3 and 0.6 percentage points respectively, more than in a poll in July. Last year, Italy’s economy shrivelled by nearly 9 percent and Spain’s almost 11 percent due to the crisis and tourist flowed dried up to a large extent.

In addition to the pick-up in tourism, support from Brussels is also driving growth. Italy will collect more than 191 billion euros and Spain more than 69 billion euros.

The experts do point out that the estimates depend on the progress of the vaccination campaigns and further developments around the Delta variant of the coronavirus.