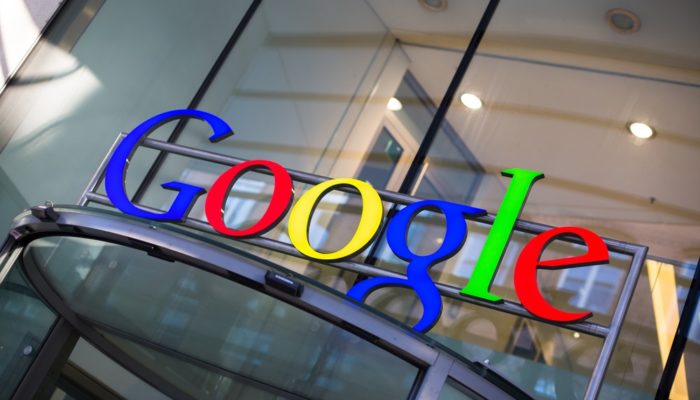 Following the antitrust lawsuit filed by the US federal government, there is also a second, and possibly third, case in the works locally.

According to Reuters sources, a group of US states wants to start a similar competition case against Google. The case would begin in mid-December and would also like to be combined with the antitrust case announced by the US Department of Justice in October.

Both are about Google’s dominance around their search engine and online ads. Governments fear that Google is so big that it stifles competition because it also has enough resources to maintain its position of power.

The second case comes from the states of Colorado, Iowa, Nebraska, New York, North Carolina, Tennessee and Utah. But work is also underway on a third case from the prosecutors of 50 states and territories. They already announced a study in September 2019, but specifically focused on Google’s online advertising technology.

In recent years, Google has already received several billion fines in Europe for abuse of its dominant position and in 2013 already reached a settlement in the US regarding Adsense.

After the announcement of the antitrust case in the US, the company said it found the lawsuit “very flawed” and that the company is so dominant because people choose to use Google services.