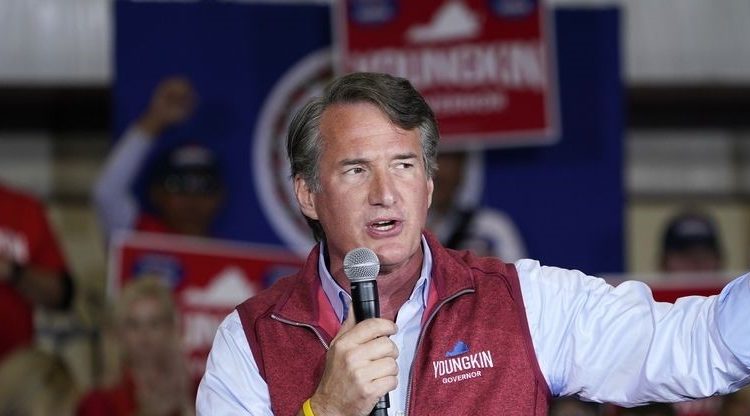 Republican businessman Glenn Youngkin will be the new governor of the US state of Virginia, US media, including CNN, said on Wednesday.

At the time, Youngkin had 51 percent of the vote, 95 percent of which had been counted. Youngkin defeated Democrat Terry McAuliffe, a party star who served as governor of the state from 2014 to 2018.

The loss of McAuliffe in Virginia, a state that President Joe Biden won a year ago by a margin of more than 10 percent over then-President Donald Trump, is seen by political analysts as a rejection of Biden’s national agenda. A few months ago, McAuliffe still had a comfortable lead in the polls.

The race for governor was dominated by cultural issues. For example, Youngkin promised parents more control over how public schools tackle issues such as race, gender and Covid-19 protocols. McAuliffe fought for, among other things, the protection of the right to abortion and the electoral system.

Brazil to Accelerate the Reduction of Greenhouse Gas Emissions

What is Shop Insurance?