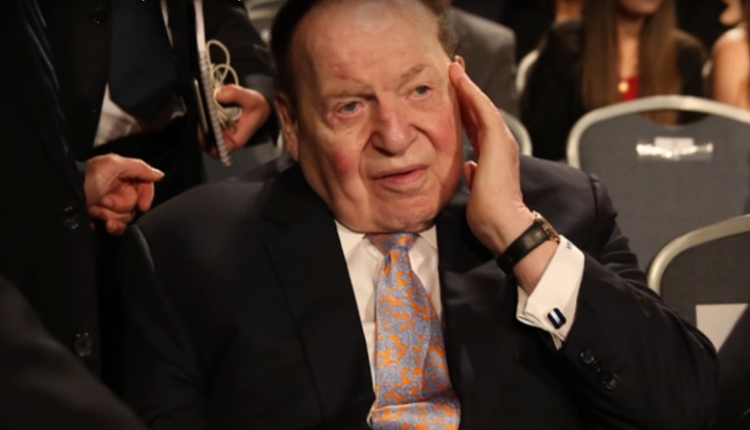 American casino mogul Sheldon Adelson has passed away. According to the Las Vegas Review-Journal newspaper, he died at his home in Malibu at the age of 87.

Adelson was known as a significant donor to the Republican Party. He is said to have allocated hundreds of millions of dollars to support conservative politicians in recent decades.

Adelson was the founder of the enormous casino company Las Vegas Sands.

He was also the CEO of that company but was recently forced to resign from his duties because his health condition deteriorated temporarily. The casino mogul had cancer.

Wife Miriam Adelson said her husband died of “complications from a long illness”. She called him “completely irreplaceable” in a statement.