Putin Has No Problem With Biden and Wants A Better Relationship 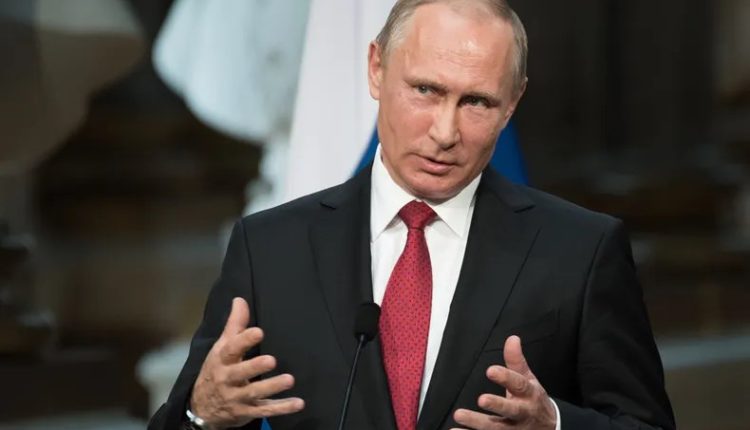 Putin says he is looking for ways to improve relations with Americans.

“We have no problem with the US, but they have with us,” Putin said at an economic conference in St. Petersburg. “They talk openly about holding back our development.”

The US sanctions against Russia are mainly intended as a move in a political game in the US, according to Putin.

Putin and Biden meet on June 16 in Geneva. The Russian president says he wants to talk there about improving relations between the two countries.

Both countries previously indicated that the hope for a breakthrough is small.

It Would Be Bad If A Distinction is Made at Games