Piers Morgan is Right After Official Complaint from Meghan 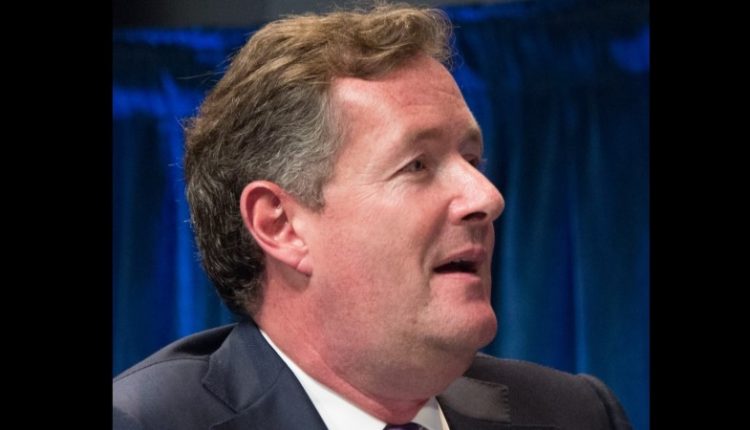 British presenter Piers Morgan has been proved right in his battle with Meghan. The Duchess of Sussex and her husband Prince Harry filed an official complaint against Morgan after criticising her during a live broadcast.

In March, the presenter came under fire after his fierce criticism of Meghan and her much-discussed interview with Oprah Winfrey. Morgan expressed his criticism during a broadcast of the Good Morning Britain program.

He stated, among other things, that he was “nauseated by the scandalous interview” and questioned various statements, including about Meghan’s suicidal thoughts. A day after the broadcast, Morgan resigned voluntarily, according to a statement.

On Wednesday, Ofcom, the government agency that oversees what is broadcast on British television, ruled that Morgan was fully entitled to do so. To curtail his opinion would be “an unjustified and horrifying restriction on freedom of expression”.

ITV received a total of more than 57,000 complaints about Morgan’s statements.

Nike Gives Staff A Week Off to Recover from Corona Stress