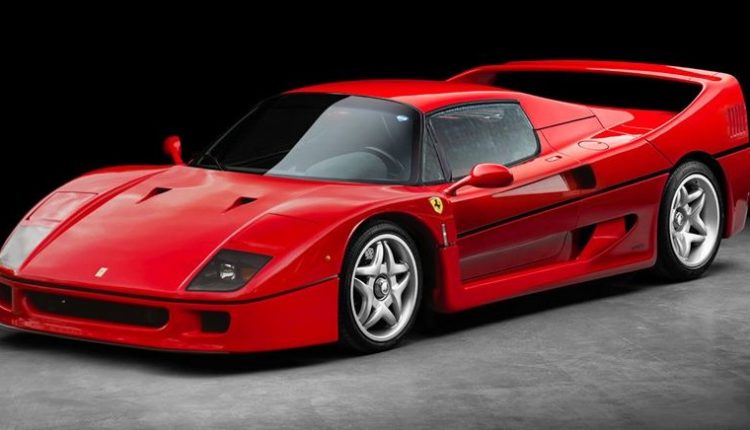 Anyone who wants to buy a sports car from the Italian manufacturer Ferrari in the near future will probably have to be patient.

CEO Benedetto Vigna says when the figures for the first quarter are announced, most models are sold out and that a large part of the order book for next year has already been filled. Ferrari has again sold more cars in the past three months and made more profit.

Ferrari speaks again of record figures after 2021 was also an unprecedented good year for the Italian car manufacturer. “Although several geopolitical uncertainties will mark 2022, I remain optimistic about the company’s prospects,” said Vigna.

According to him, the results of the first three months of this year matched the company’s expectations. Ferrari shipped more than 3,200 cars, increasing 17 percent year on year. Net profit grew by 16 percent to 239 million euros. The Ferrari Roma and the SF90 branch were especially popular. About one in six cars shipped was hybrid at the beginning of this year. Under the leadership of Vigna, Ferrari wants to work more on electric and hybrid cars.

Reports came from China last month of a recall of more than 2,000 cars due to possible braking problems. It concerned different versions, and therefore almost all Ferraris sold in China in the past three years. There was no information about the recall in the results.

There was more news about Ferrari on Wednesday. Former Ferrari boss Amedeo Felisa will start immediately as CEO of British sports car manufacturer Aston Martin, it has become known. He must repeat Ferrari’s success with his new employer and help make the step to electric driving.