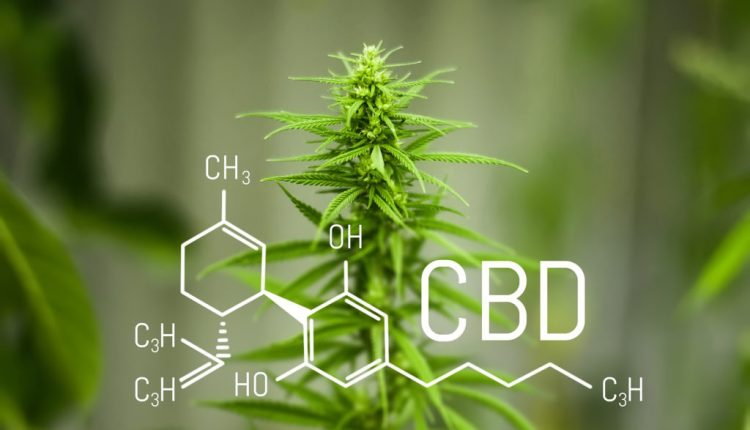 Morocco will legalize the cultivation, export and sale of cannabis for medical purposes. The government hopes that this will help the poor farmers in the northern Rif mountains.

Recreational use of the soft drug remains prohibited.

The move is made possible because cannabis was removed from the UN’s list of the most dangerous drugs in December. As a result, the production and trade of hash and weed are legal under international law for medical use and for scientific purposes. Cannabis is still on another list of drugs that are “highly addictive and susceptible to abuse”.

The Moroccan government is expected to approve the bill next week, after which parliament’s approval is still required. The aim is not only to support farmers but also to ward off drug smugglers. An agency will be set up to oversee the production, transport and sale of cannabis.

Morocco is one of the largest cannabis producers in the world. According to the Ministry of the Interior, the plant’s acreage has decreased from 134,000 hectares in 2003 to 47,000 in 2015.

Cannabis is a collective name for products that come from the cannabis plant: hash and weed. Weed refers to the flower tops of the plant. Hashish is a concentrate of the resin that occurs on the plant.

The US Regulator Calls the Janssen Vaccine Safe and Effective