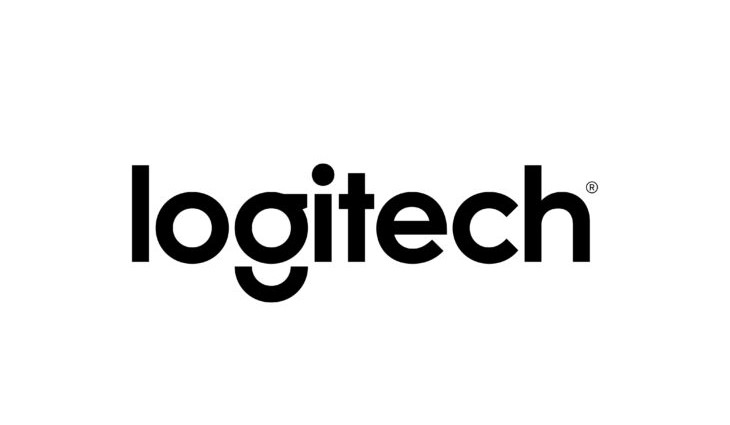 Logitech has introduced two new conference room solutions, the Tap IP and Tap Scheduler. They enable employees, among other things, to view the availability of meeting rooms and then book them with the push of a button.

According to Logitech, the new Tap IP, a tablet-like touch controller, is even easier to install than the original Tab. This is due to the Power over Ethernet function, in which the network cable also immediately provides the required power. In addition, the device features one-touch control for Microsoft Teams Rooms for Android, Zoom Rooms and RingCentral Rooms.

At the same time, Logitech is launching the Tap Scheduler, a display that can be mounted outside the conference room. Like the Tap IP, it enables employees to quickly view the availability of meeting rooms and book them immediately. The Tap Scheduler can be installed as a Teams panel, Zoom Rooms Scheduling display, or with Meetio.