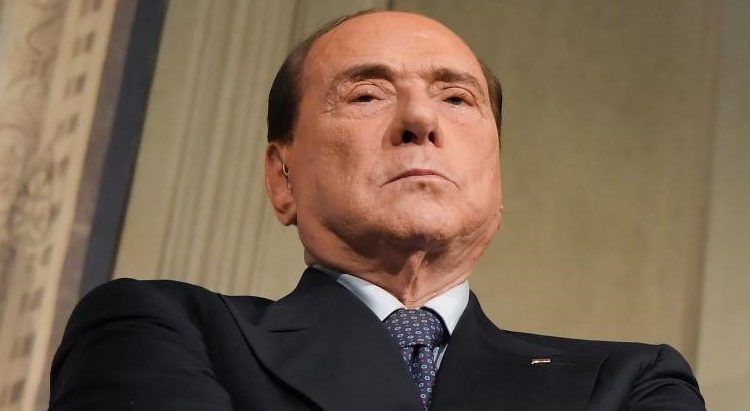 More than three days after his admission to a hospital in Milan, the corona virus-infected Silvio Berlusconi is doing better.

The 83-year-old former prime minister of Italy was admitted on Friday with mild inflammation of both lungs.

He had already said on Friday that there was no cause for concern.

Berlusconi’s health has been fragile for years. The politician and media mogul underwent open-heart surgery in 2016 and went under the knife last year for a hernia and intestinal problems.

Iran Enriches Ten Times As Much Uranium As Allowed

Trump is Considering Putting His Own Money into the Campaign