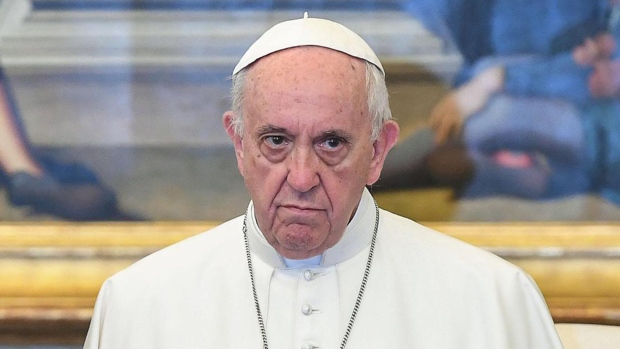 In Chile, the bishop of Rancagua, Alejandro Goic, suspended twelve priests. In a report from TV channel T13, the priests were accused of having sent sexual messages to minors. Goic says he had previously received information about the misconduct and apologised for not having acted more quickly, says eBuzzFeed.

Goic has indicated to the police the twelve priests of the diocese of Rancagua, 85 kilometres south of the capital Santiago. Also, he will transfer all information about the men to the Vatican.

In the reportage the Chilean priest, Luis Rubio acknowledges that he has sent nude photos to a profile on Facebook. That turned out to be a fake account, with the intention to catch him in the act. Youth worker Elisa Fernandez told in the same report that she said Bishop Goic several times about the abuses, but that she always asked for hard evidence.

The news comes a few days after the 34 bishops of Chile collectively offered their resignation to Pope Francis. They did so in response to an abuse scandal in the Chilean church. One of the bishops, Juan Barros, is accused of hiding child abuse by a paedophile priest.

Man Drives into a Restaurant: Daughter and Family Member Killed