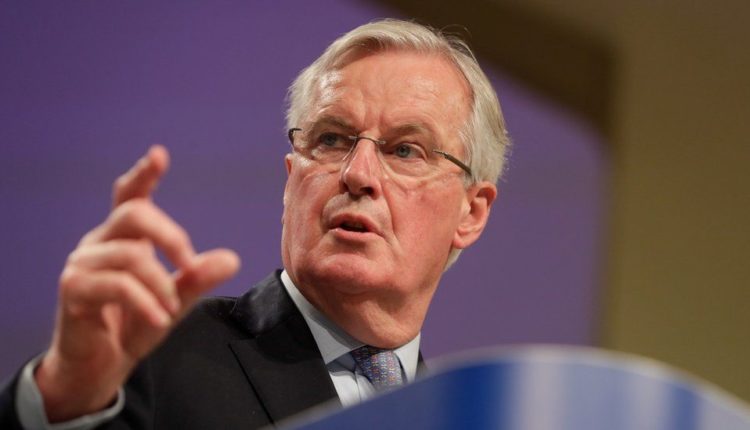 It is currently “unlikely” that the European Union and the United Kingdom will conclude a new trade agreement.

That is what European Brexit negotiator Michel Barnier said after a new round of negotiations with the British.

According to the Frenchman, the United Kingdom is rigid in negotiating fair competition between the two trading blocks, state aid agreements and European fishermen’s access to British waters.

That “makes a trade deal unlikely at the moment,” Barnier warned. “Time is running out quickly.”