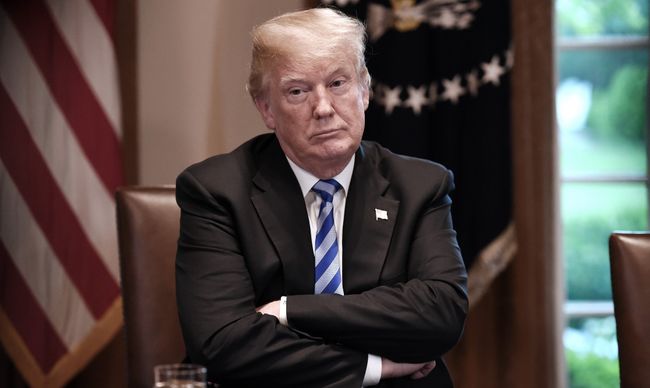 Twitter and other social media platforms banned Trump last year after his supporters stormed the Capitol.

The judge indicated that Trump’s lawyers could amend the complaint and try again, but then they must demonstrate that blocking Trump’s account is tantamount to government censorship. “That is not an easy claim,” the judge warned. Trump’s team of lawyers says they are thinking about the next steps.

The former president believes that Twitter has unfairly ‘censored’ him by placing warnings with his messages.

Since the presidential elections in November, the platform has placed warnings on messages from the president in which he spread inaccuracies, such as about the results of the elections. The messaging site pointed out that information in those tweets is “possibly misleading” or “questioned”.