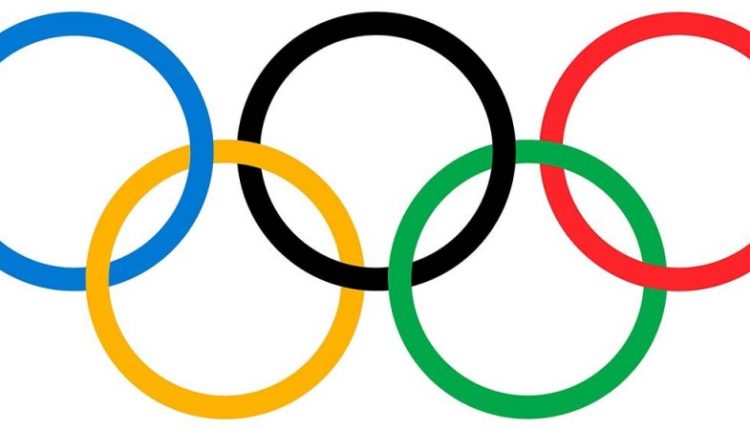 The Japanese government has extended the state of emergency in the capital Tokyo, where the Olympic Games are taking place, until the end of August. In addition, it is now also in force in 4 other regions. This is because the number of new infections continues to rise sharply in Japan.

Here too, the more contagious delta variant is the culprit. But the Japanese government also points to the more lax attitude of the population.

The state of emergency was already in effect in Tokyo and Okinawa Island until August 22. It has now been extended until the end of August. That means that the state of emergency will also affect the Paralympic Games, which start on August 24. They may also have to take place without an audience.

The state of emergency is also being introduced in 4 other areas: in Kanawaga, Saitama and Chiba (all in the wider Tokyo area) and in the city of Osaka, more to the west. Also here until the end of August. The state of emergency in Japan means, among other things, that restaurants and cafes are only allowed to open for a limited time and that it is theoretically forbidden to sell alcohol. But in practice, those rules are not properly observed. Japanese Prime Minister Yoshihide Suga announced that stricter controls would therefore be introduced.

According to the government, the sharp increase has nothing to do with the Olympics. Still, it results from the behaviour of the Japanese population and companies, which do not follow the rules. Therefore, Prime Minister Yoshihide Suga called on the population to follow the Olympic Games and the subsequent Paralympic Games from home.

However, the Olympic Games organization announced today that another 27 people linked to the Games had been infected, including 3 athletes. This is the highest number to date.

Prime Minister Suga warned that the health care system in his country is in danger of collapsing if the infections continue to rise. “The infection is spreading at an unprecedented rate.” According to the prime minister, this is especially the case in greater Tokyo and among the young.