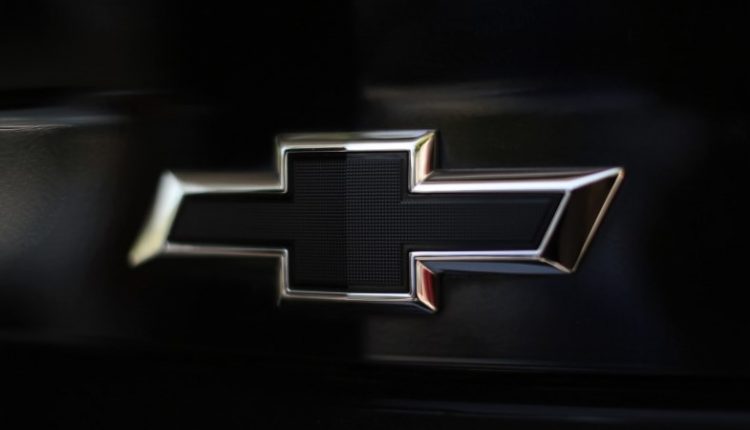 The American car group General Motors (GM) has reached a settlement with the South Korean LG Electronics over the costs that GM had to incur to recall the Chevrolet Bolt.

Because the battery of the electric car could catch on fire, the Bolt batteries were replaced.

GM now receives compensation from LG of 1.9 billion dollars. In addition, due to the Bolt’s fire hazard, more than 140,000 cars were called back to the garage.

GM warned owners of the Bolt not to park their cars indoors or near buildings and other cars. The car manufacturer also advised against charging the battery overnight. According to the company, more than ten fires have been caused by overheating of the battery.

In the Netherlands, almost 3400 Ampera-e models have been recalled by Opel. These cars used the same battery as the Bolt.