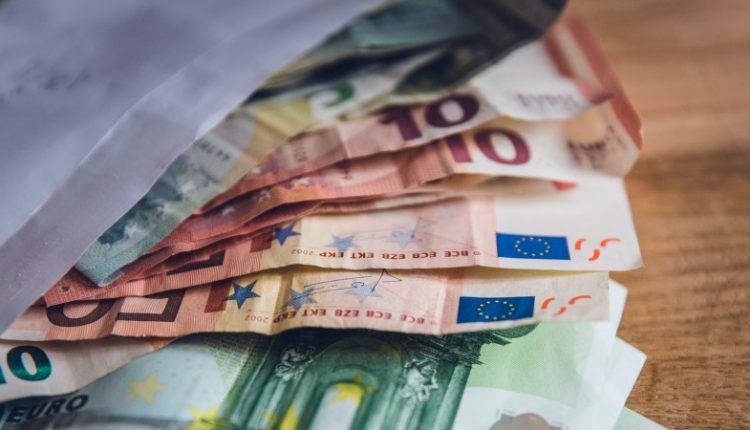 European real estate investors are again investing more money in hotels, real estate advisor CBRE notes. According to the advisor, the recovery from the corona crisis is starting in many markets.

In the past year, almost a quarter more money was invested in hotels. In the third quarter of this year, that was even 41 percent more than in the same period last year. Unfortunately, CBRE does not provide concrete figures on this.

There was no “visible turmoil in the hotel market”, according to CBRE. According to the real estate consultant, this was expected at the beginning of the year, when many hotels received fewer guests due to travel restrictions.

In addition to the hotel sector, other real estates sectors, such as industry, logistics and multi-family housing, also picked up in July, August and September, according to CBRE. In total, more than 77 billion euros was invested in European, real estate in these months. That is 55 percent more than last year when the corona crisis broke out. The experts from CBRE also signalled a recovery in the Netherlands.

The office sector declined in terms of investment in the third quarter. However, that remains the largest asset class in Europe, according to CBRE, in which less was invested.