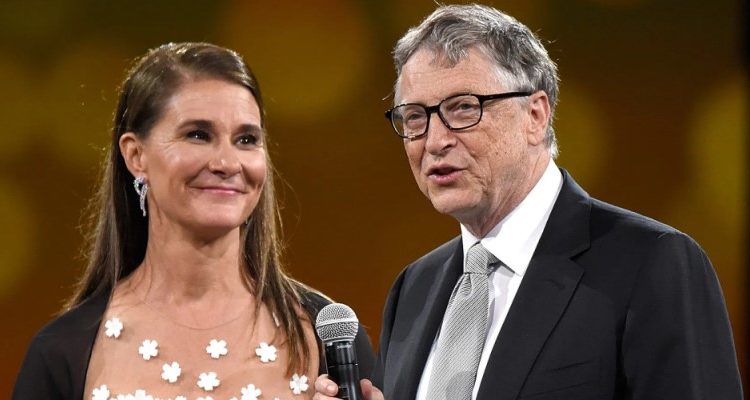 American entrepreneur and philanthropist Bill Gates and his wife Melinda are getting a divorce. They announced this via Twitter.

According to the two, they no longer manage to grow together as a couple. They declare that they will continue to work together in their joint foundation, the Bill & Melinda Gates Foundation, one of the major private charities in the biosphere.

It came like a bolt from the blue for many people, the joint announcement of Bill (65) and Melinda Gates (56) on Twitter on Monday evening. “After a lot of thinking and working on our relationship, we have decided to end our marriage. We no longer have confidence in that we can grow together as a couple in the next stage of our lives.”

Bill and Melinda Gates met in 1987 when she joined Microsoft, the computer company he had founded earlier. They married in 1994 and have three children, Jennifer (25), Rory (21) and Phoebe (18). Daughter Jennifer posted a Story on her Instagram last night (a message that disappears after 24 hours, ed.). “It has been a challenging time for our whole family,” she writes. “Thank you for understanding our desire for privacy as we shape the next stage in our lives.”

Bill Gates founded the computer company Microsoft in the 1970s, with which he quickly made name and fame and a lot of fortune. Gates is worth 146 billion dollars (121 billion euros), according to the American business and economic news agency Bloomberg. For many years he was the richest man in the world.

The Bill & Melinda Gates Foundation has grown into one of the largest charities in the world, with assets of $ 51 billion).